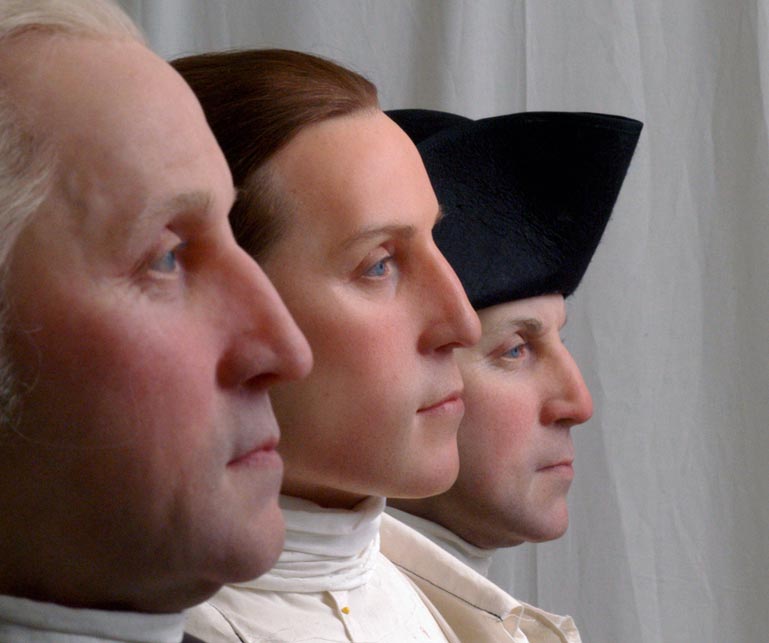 Life Liberty and the pursuit of Happiness

This is a great tool,

bookmark it, use it.

Make sure your friends,

For The Good Of Illinois

For the Good Of Illinois

Feet to the Fire

We Read The Constitution

Send to a friend

America Why I love Her John Wayne 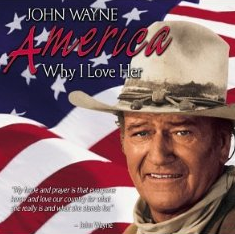 Obama: The Company He Kept

on Company he kept 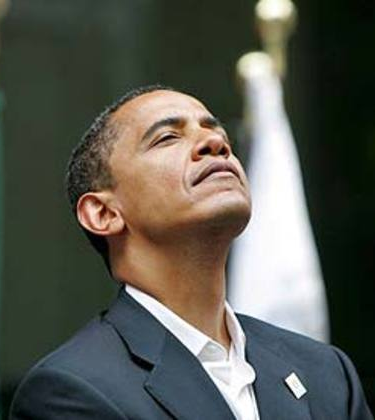 Setting The Record Straight American History in Black and White

David Barton heads WallBuilders, a national pro-family organization that presents America’s forgotten history and heroes, with an emphasis on our moral, religious, and constitutional heritage.
David is the author of numerous best-selling books, with the subjects being drawn largely from his massive library-museum of tens of thousands of original writings, documents, and artifacts from early America. He also addresses well over 400 groups each year.
His exhaustive research has rendered him an expert in historical and constitutional issues. He serves as a consultant to state and federal legislators, has participated in several cases at the Supreme Court, has been involved in the development of social studies standards for numerous states, and has helped produce some popular history textbooks now used in schools across the nation.
A national news organization has described him as “America’s historian,” and Time Magazine called him “a hero to millions – including some powerful politicians.” In fact, Time Magazine named him as one of America’s 25 most influential evangelicals.
David has received numerous national and international awards, including Who’s Who in Education, DAR’s Medal of Honor, and the George Washington Honor Medal from the Freedoms Foundation at Valley Forge. His work in media has merited several Angel Awards, Telly Awards, and the Dove Foundation Seal of Approval.
David and his wife Cheryl reside in Aledo, Texas, and they have three grown children, Damaris, Timothy, and Stephen.
P. O. Box 397 • Aledo, Texas 76008 • 817-441-6044 • 817-441-6866 (fax)
www.wallbuilders.com

Are We A Christian Nation?

Historian David Barton "Are We A Christian Nation"

Setting The Record Straight:
American History In Black and White

Setting the Record Straight is a unique view of the religious and moral heritage of black Americans, with an emphasis on the untold yet significant stories from our rich political history. The material presented is ground-breaking and revolutionary, leaving viewers amazed and inspired.

We are a grassroots organization. WE ARE NOT FUNDED BY ANY POLITICAL PARTY OR AFFILIATED WITH ANY POLITICAL GROUP. We do not endorse candidates.